The broad aim of the project was to examine transnational political and economic influences on contemporary Cambodian performance, focussing on the extent to which NGOs and aid agencies enable innovations in classical dance forms. Classical Khmer dance is often discussed in relation to its reconstruction using foreign aid in the wake of the Khmer Rouge (1975-1979), locking artists into a dependency relationship that fails to cultivate innovation. Conversely, the return of diaspora artists to Cambodia is often depicted as the driving force in contemporizing classical dance. So I wanted to bring these perspectives together to think through how NGOs and foreign donors support companies and individuals experimenting with classical dance forms, the adaptations in creative practice and Khmer identity that result, and the political tensions that surround such backing. I was able to conduct 28 interviews with NGOs and dancers whilst in Phnom Penh alongside two focus groups, and I watched performances at the Bophana Centre Archives. The ECAF centre, particularly Bertrand Porte, was really helpful in introducing me to artists they knew or had worked with, as well as French academics working on Cambodian dance. Once I’ve analysed and written through some of my materials I’m hoping to apply for AHRC or ERC funding to pursue a bigger project in this field. The challenge is to brush up my French and learn more Khmer!

Dr Amanda Rogers in a Lecturer in Human Geography at Swansea University. Her research focuses on geographies of the performing arts and she is interested in how the arts may express identity among different ‘Asian’ communities. Her recent work has focussed on the transnational geographies traced by Asian American, British East Asian and Singaporean theatres and practitioners. Her book on this topic, Performing Asian Transnationalisms: Theatre, identity and the geographies of performance, will be published with Routledge in September. 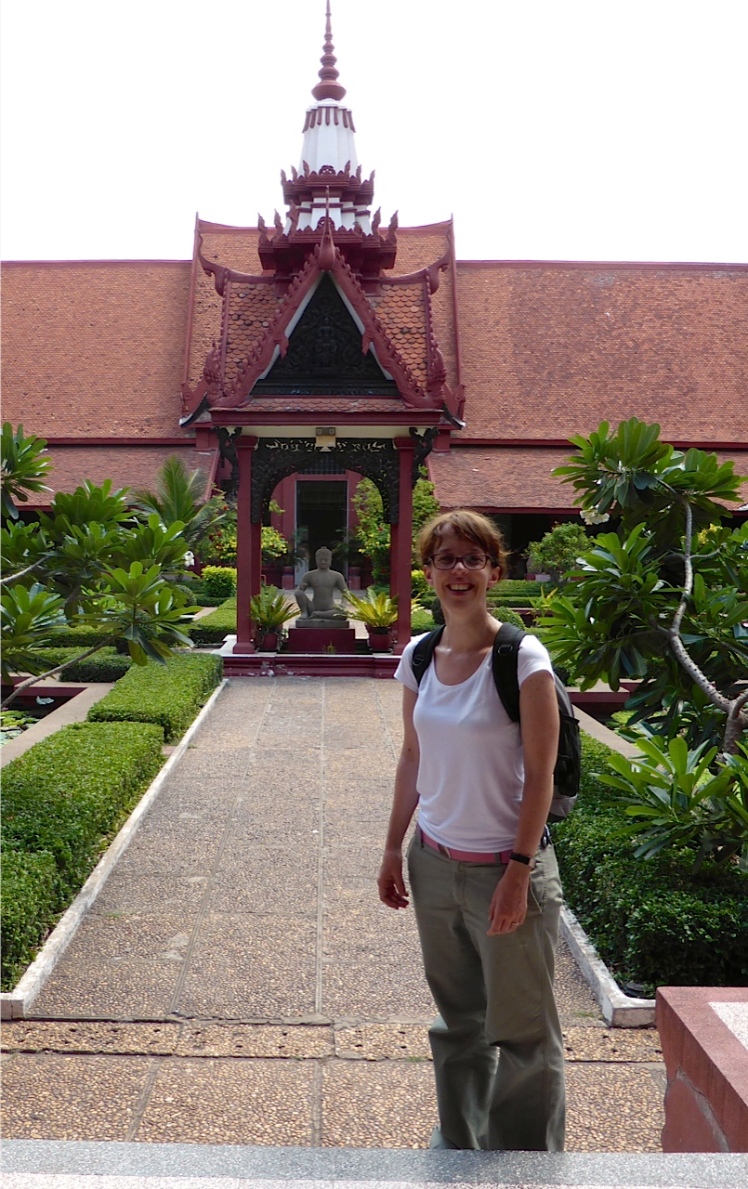